Officially launched on June 11, 2020, the Provo Riverblades are an elite level U-20 Junior hockey team. Junior hockey is the highest level of amateur hockey in North America. Clubs provide talented players an opportunity to compete at a nationwide level. The Junior hockey model features teams located in fan-driven markets operated by owners with sound financial backing.

Riverblades players take their skills to the ice and compete for opportunities to advance to college and professional hockey. The team recruits and selects talented players from all over the world, primarily from United States, Canada, Sweden, Russia, Czech Republic, Great Britain, Latvia, Finland, Switzerland, Ukraine, and Germany. Riverblades players are those who are serious about their hockey careers and trying to achieve a high level of athletic success.

The Provo Riverblades franchise is a member of the United States Premier Hockey League (USPHL). The USPHL is widely respected as one of the leading development leagues in North America for student-athletes striving to capitalize on their athletic and academic abilities. The league proudly boasts thousands of alumni who have advanced to play hockey in the NCAA (Div 1 & 3), professionally, and in the NHL.

The Riverblades will play a 50 game regular season (Sept-Feb) in the USPHL. The team will play 22 Home games, 24 Away games, and 8 Showcase games in Boston. Home games during playoffs may be available depending on if the Riverblades receive home-ice advantage for the playoff series. The USPHL league championship will be played March 12-16 in Boston.

The Riverblades mission is to build a competitive and winning team in the USPHL, while offering an exciting brand of hockey. We will strive to capture the support of the Provo community and make them proud to call the Riverblades their team.

Through optimized player development, our coaching staff will strive to produce college and professional caliber players and well-rounded individuals who will represent the city with respect and integrity.

Our team is committed to making a positive impact in Provo by presenting exciting, affordable, family entertainment, and helping our sponsors and partners grow their brand and businesses.

The Riverblades are committed to making a difference in Provo where we will live, play, and call home. Our players and coaches will be active members of the community and will be involved in numerous programs and outreach events where we can serve and enrich the lives of others. Riverblades players will be available for big and small events and will bring fun-loving, enthusiastic energy with them wherever they go. 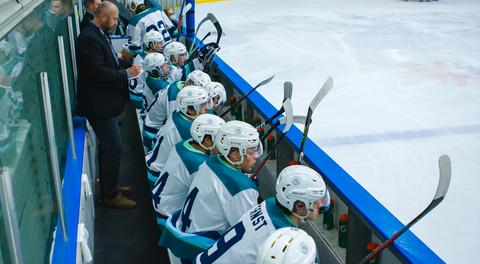 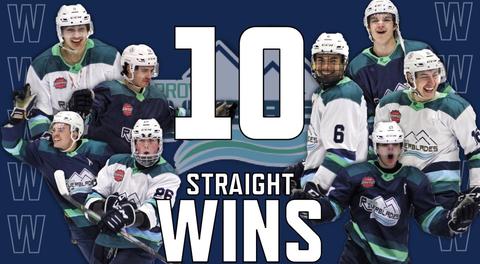 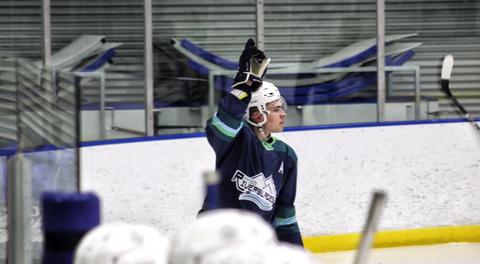 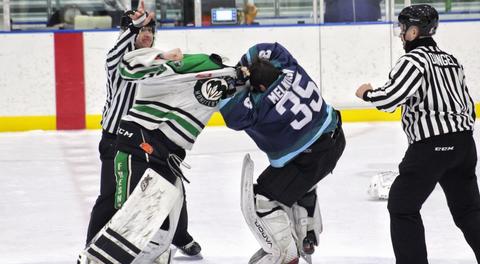